For as long as I can remember, I have always been curious about technology and its impact to improve and enhance our lives.

With that in mind, you can probably guess that January is an exciting time for me.

Because each January, the Consumer Electronics Show (CES®) introdues the largest, most diverse consumer products in technology. 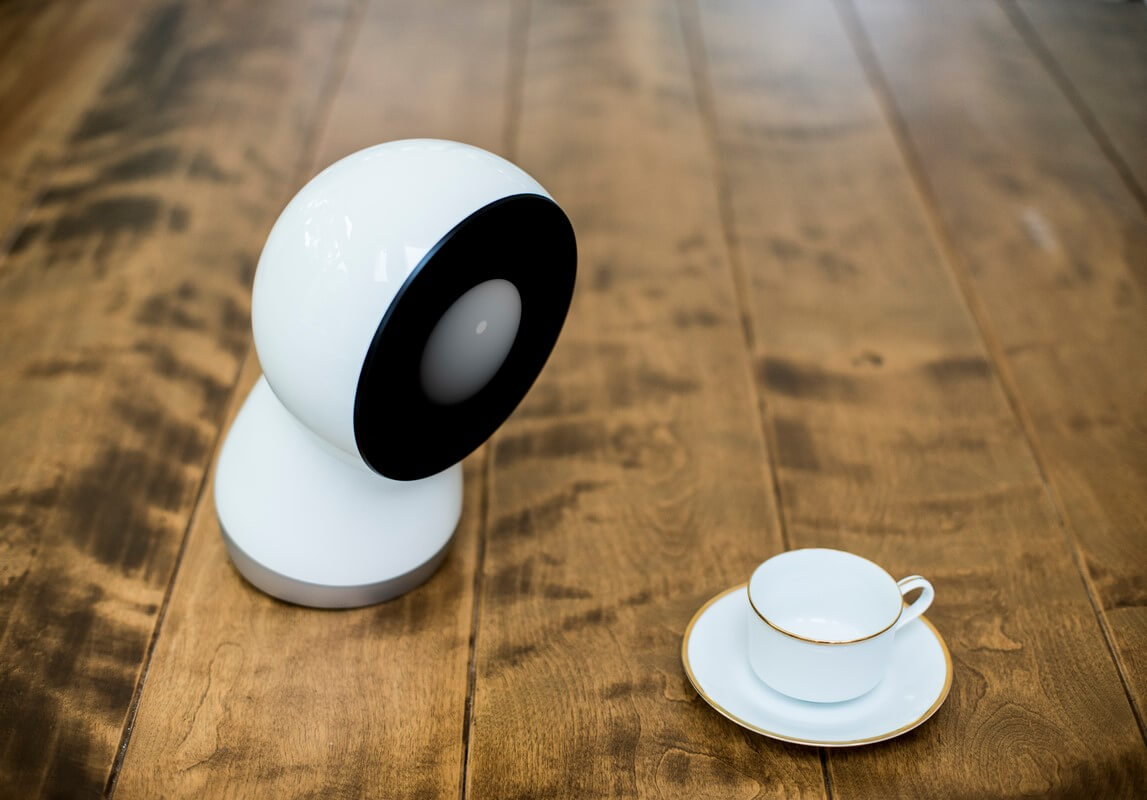 CES® draws the global technology industry and leaders from other business sectors from 150 countries including Fortune 500 executives, manufacturers, retailers, corporate buyers, content producers, entertainment executives, advertising and marketing executives, financial analysts and the media from every corner of the globe. And every year something cool that I really want is introduced!

As a tech-nerd and fan of tech-news, I’ve been eyeing the Jibo robot for months–and can’t wait to hear if the company will share updates at CES® this year.

For more than 20 years, I have wanted my very own robot.

My obsesson with robots began with a small, table top robot called “2XL“–a sassy little robot. Years after it was introduced it was praised as a toy “with personality” by indusry experts.

I remember longing for a 2XL robot on every birthday and Christmas.

Today, this robot-toy is still considered the first “smart-toy” in that it exhibited rudimentary intelligence, memory, game play, and responsiveness. From a design and user-experience, it was infused with a “personality” that kept kids concentrating and challenged as they played and interacted with it.

According to Wikipedia, “2-XL was the first toy that actively attempted to make learning fun through the use of jokes, funny sayings, and verbal reinforcements.”

Have you ever seem the commercial for 2XL?

Fast forward to today, when there’s a new robot on the scene, and he’s creating a lot of converation: Jibo.

Jibo is the world’s first family robot. According to the news release, he will be many things for people — most importantly, an interactive companion that knows you and brings intelligence, helpfulness and personality to experiences for every member of your household.

I am crushing om Jibo because he is cute, small, smart and practical. 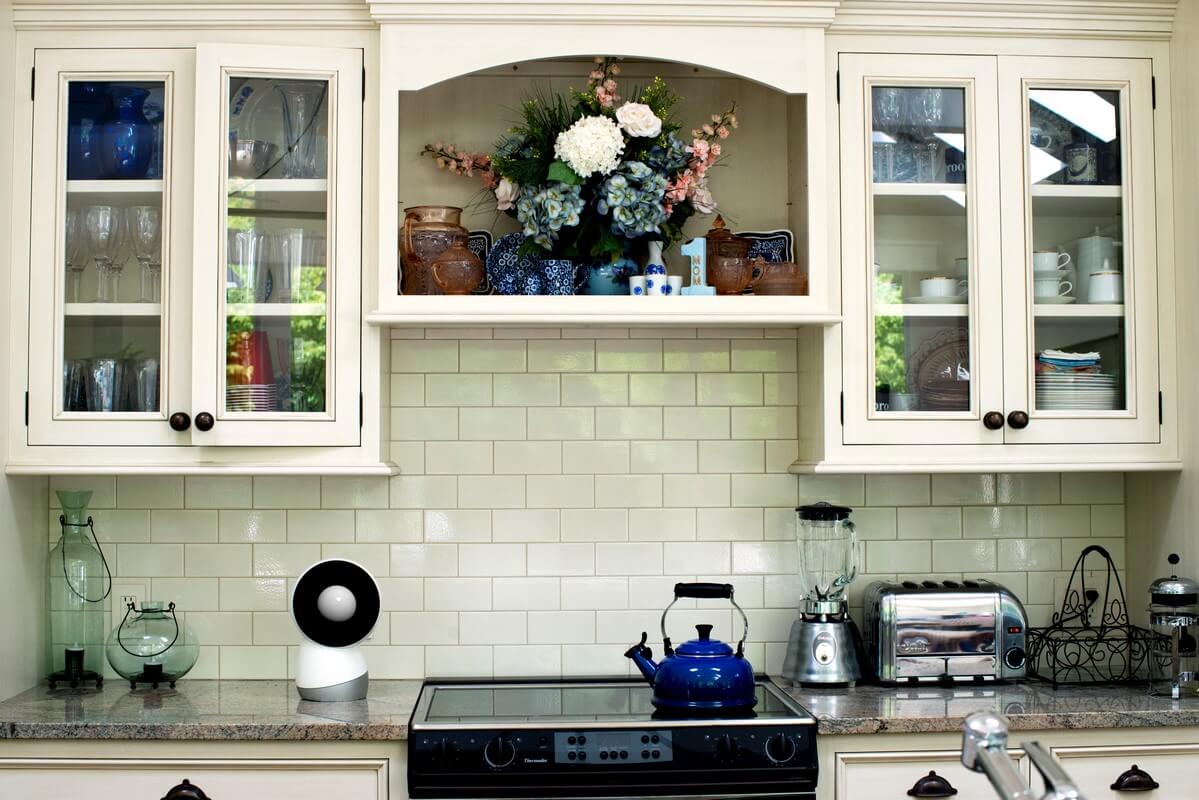 From everything that I have seen online (because I am STALKING HIM), he’s your electronic BFF: he’s fun, attentive to your needs and good for the whole family. Built as an open platform, Jibo can ultimately be whatever you want it to be — from a personal assistant or tutor to a health coach and attentive companion.

Initially, Jibo has been designed to perform the role of photographer, communication avatar, and more delightful debator. I don’t know about you, but I love the idea of living with an on-demand camera man, a hands-free helper to read and retreive messages, and an interactive storyteller. We have an Alexa and an Amazon Dot, but I’m looking forward to a device that packs a bit more punch and personality. 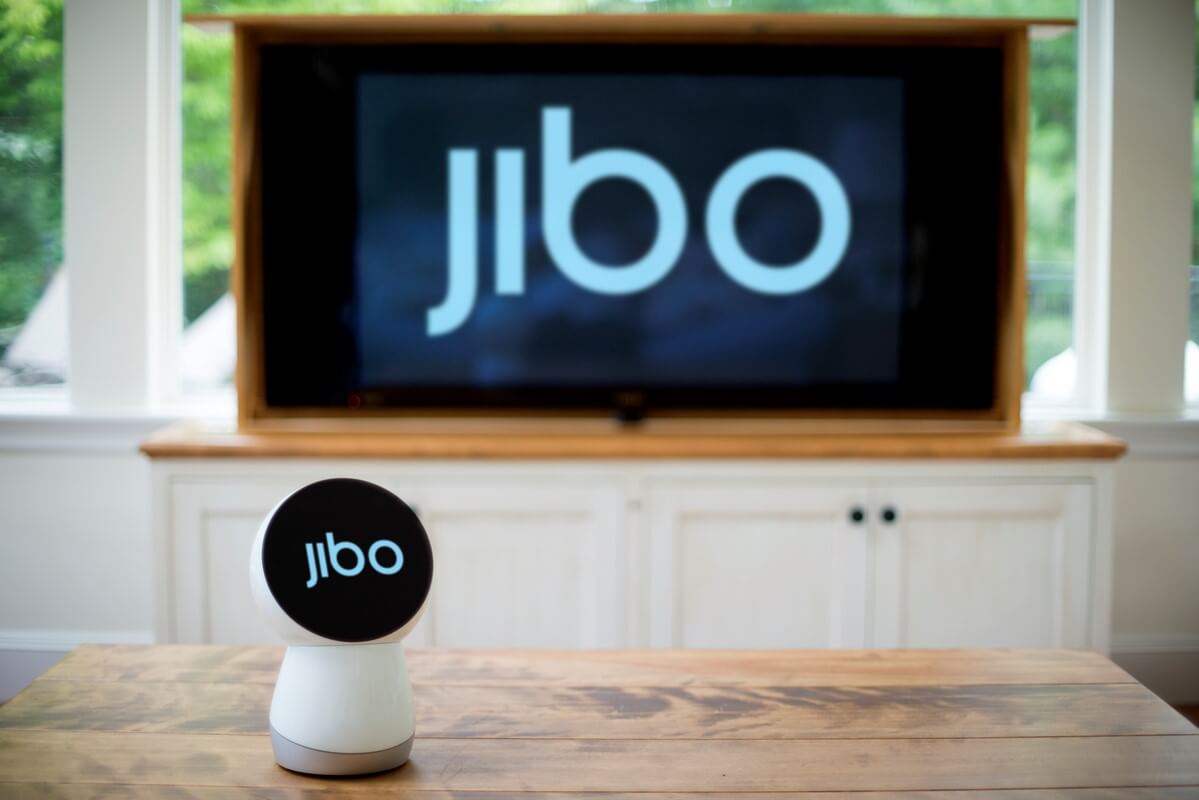 Connected homes are intriguing to me, and I love the idea of upgrading our current home helpers–an Alexa and Amazon Dot–to incorporate tools that solve problems and address needs. Having robots in our home with personality and character feels like a dream. The idea of incorporating a machine that has emotional intelligence and modifies its behavior to interact with our family and respond to our preferences in a way that improves our lives seems incredible. Fingers crossed that the developers of this amazing little robot wrk out the bugs and begin shipment of this classy little robot sooner than later. 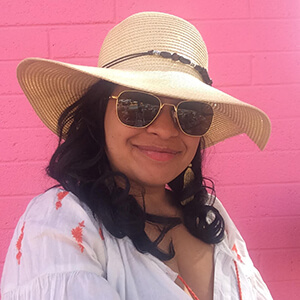 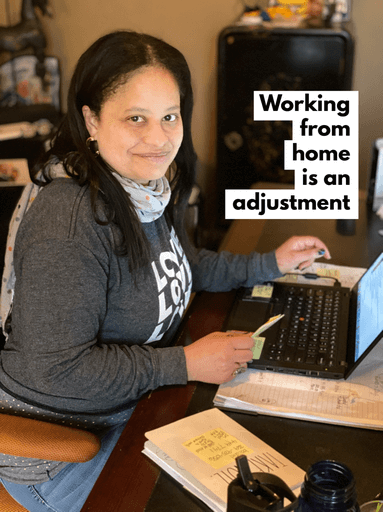 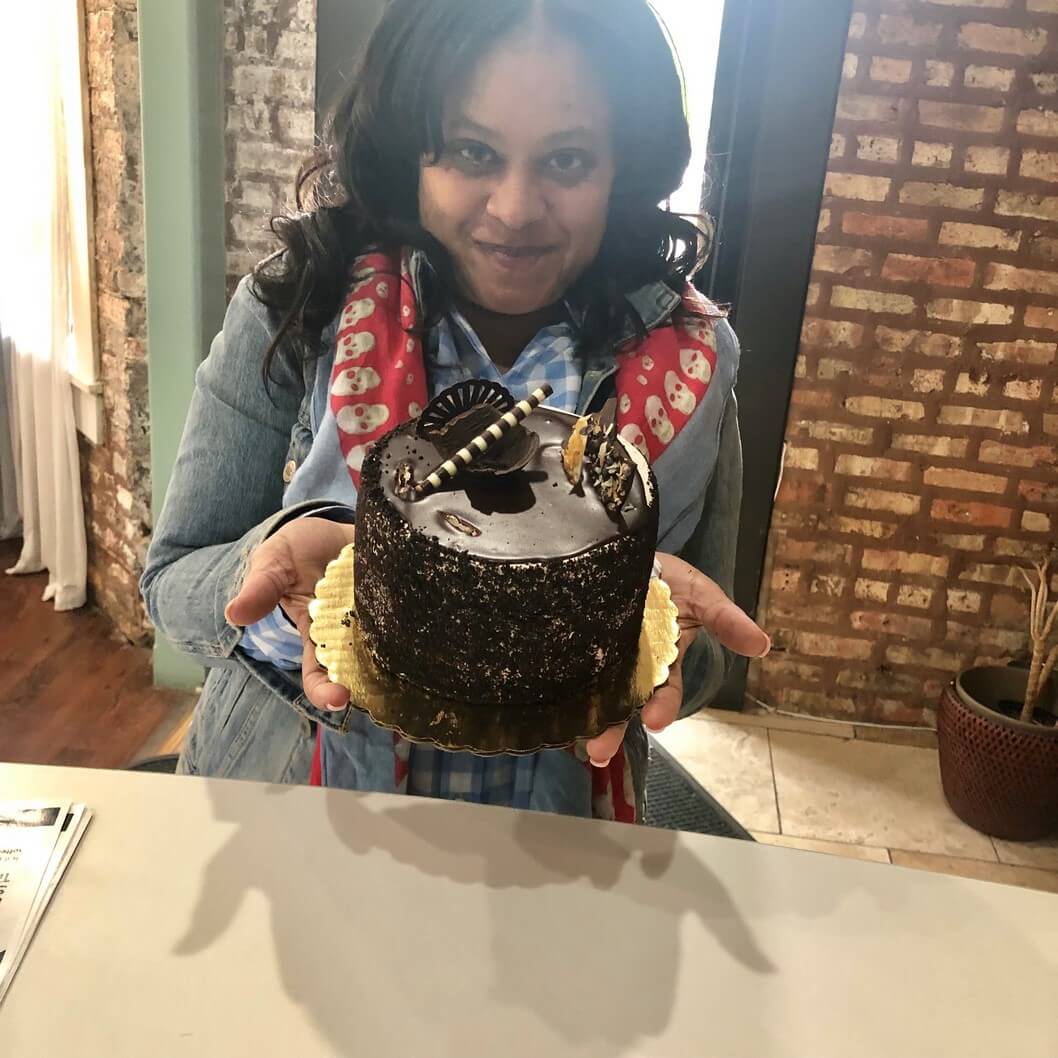 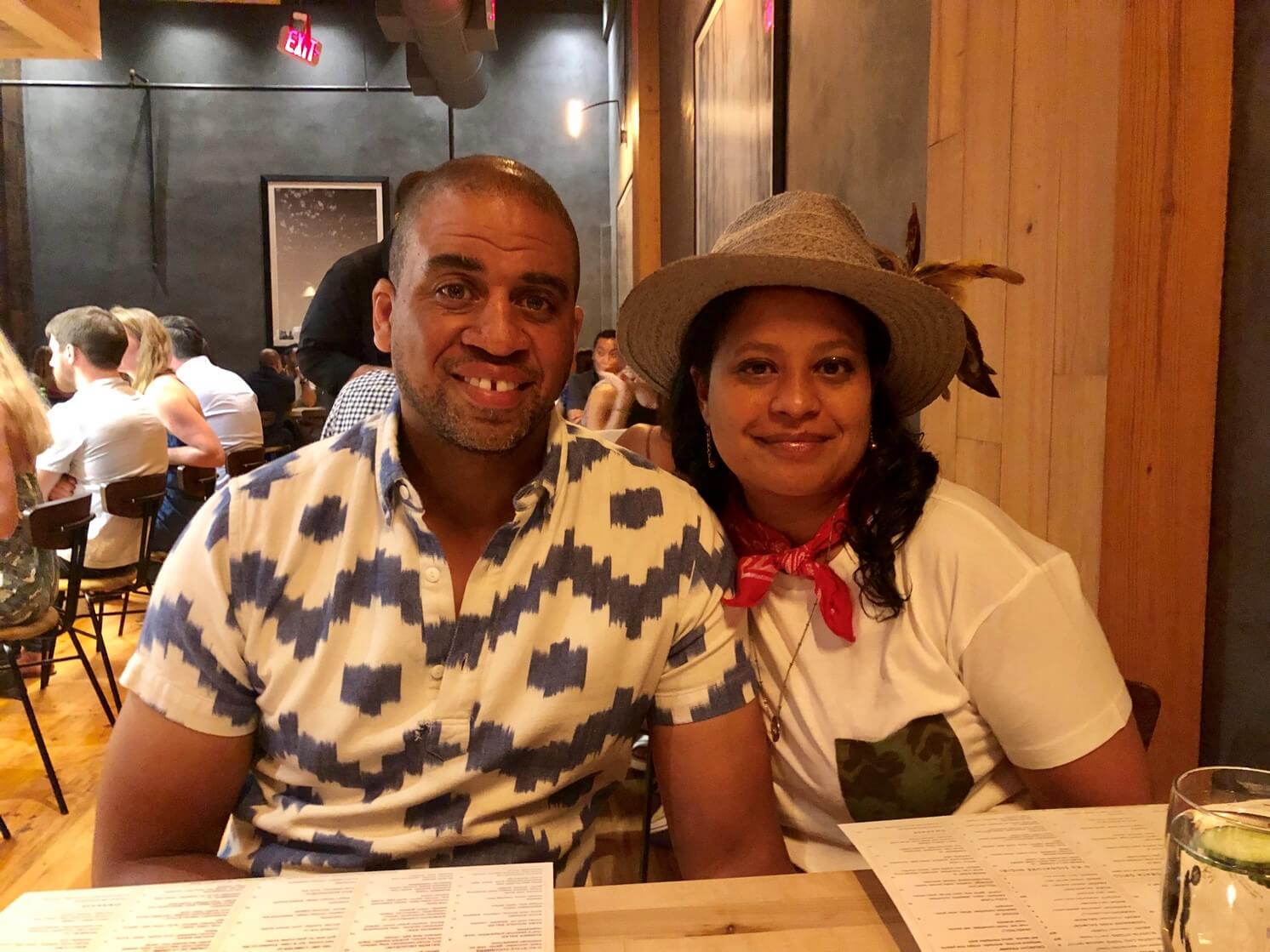 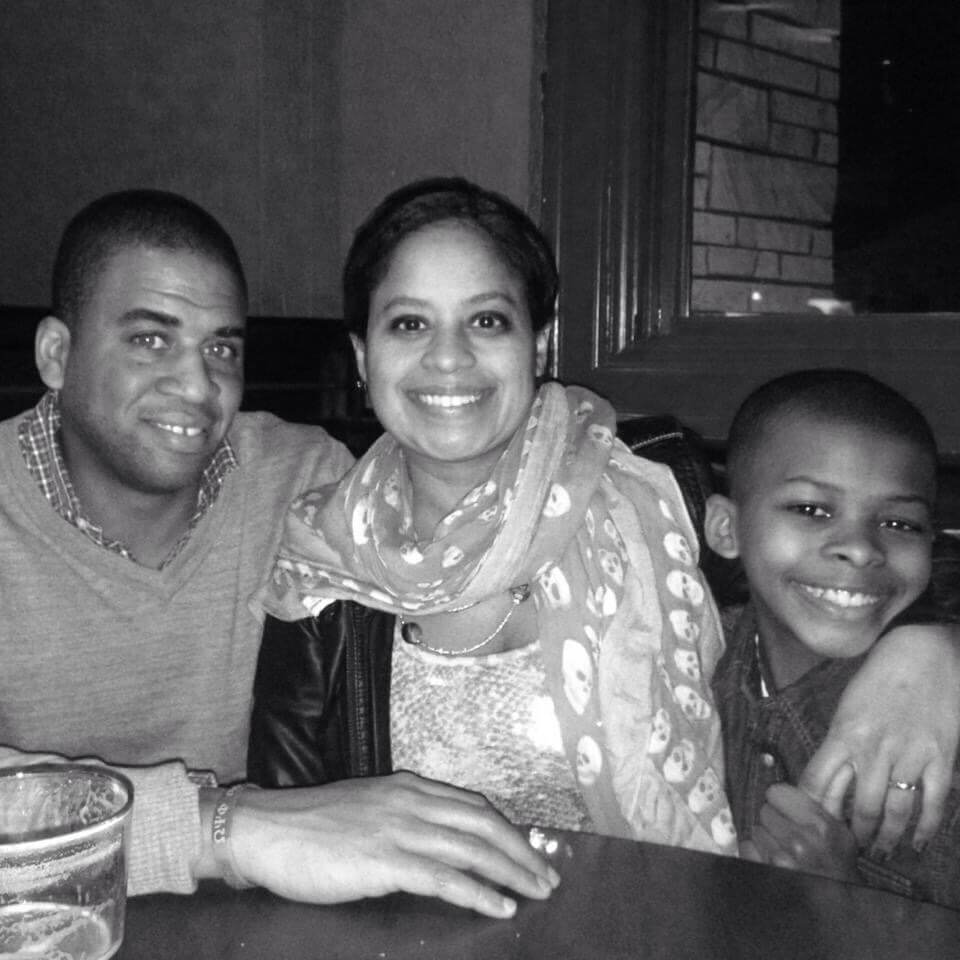